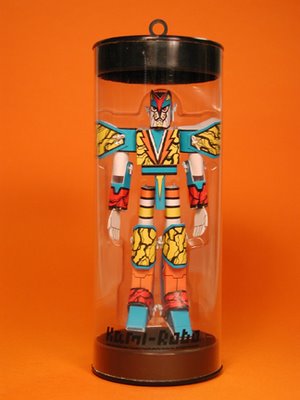 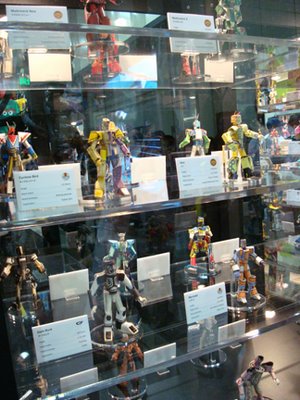 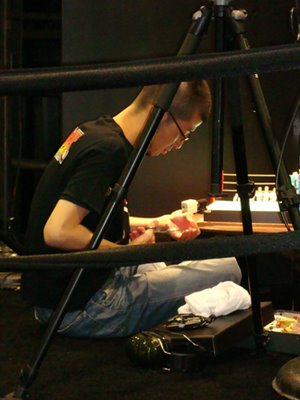 Tomohiro Yasui prepairing before the match.
kami-robo
Posted by Scott at 12:54 PM